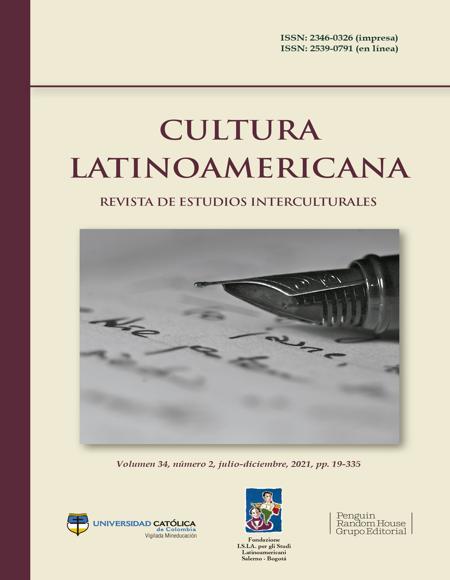 Silence is a topic with a great power of attraction, especially in the Western society of the 21st century, where it is always more important to “have to speak at any cost”, “have to say everything” and
“have to speak always”, as if they were an explicit way demonstrating a possible equation: to speak
= to be valid. Traditional African society travels in the opposite direction. Sticking to the principles
of oral tradition, traditional African society, on the contrary, uses the word cautiously in an inverse
scale of values, without, however, wasting it. Who speaks less is worth more because it is with an
attentive, care and never excessive use of the word that it is possible to establish the place of the
sacred, of the art, of the memory, of the affections, of the justice. It is also making full use of the art
of silence that it is imaginable to practice the wisdom and open the doors to the great mysteries of
life and of the other. The possibility that silence has to be form and object of communication brings
it closer to verbal languages, but with the singularity of not sharing their prerogative of “talking
about themselves” in explicit and autonomous ways, in relation to a context. In the practice of
silence, form and object are one. It is not thinkable to explain, it is not conceivable to narrate and it
is not possible to describe the silence with the silence itself. Silence exists, a meaning is given to it, or,
more properly, innumerable meanings, depending on the circumstances of the dialogue. However,
to evoke, narrate, describe their meanings and their perceptible manifestations, it is necessary to use
the clarity of other types of linguistic expression. In this article, are examined some works by the
Mozambican writer Mia Couto. The analysis of these works concerns the types of silence important
for the weight they have in the unfolding of narrative plots and in the intertwining of discourses.
They manifest themselves mainly in four ways, all linked to the African oral tradition: the silence of
listening, the silence of pauses and reticence, the desire for silence and the pleasure of listening, the
silence in the silence of words.