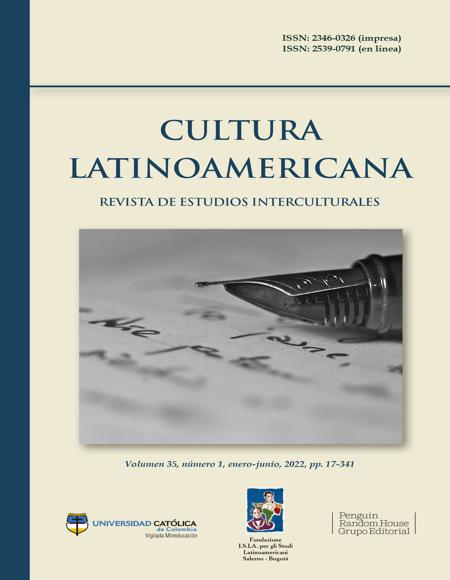 Based on the study of the dynamics and manifestations of the legitimation processes of the governments of Hugo Chávez in Venezuela (1999-
2013) and Álvaro Uribe in Colombia (2002-2010), the article shows the
way in which different elements of these processes present similarities,
when analyzed from the point of view of the discursive characteristics of
populism. However, the way in which these processes strongly differ is
also presented, because that of Chávez was aimed at directing popular
demands towards the establishment of a new hegemony of the excluded
classes, while that of Uribe was aimed at the consolidation of the existing
hegemony