Post-truth and the crisis of the political.

Professor of Political Theory at Goldsmiths, University of London. His research is in continental political thought and contemporary radical political theory. He is the author of many books including: From Bakunin to Lacan (Lexington Books 2001); Power and Politics in Poststructuralist Thought (Routledge 2005); Unstable Universalities (MUP 2007); Politics Most Unusual: Violence, Sovereignty and Democracy in the War on Terror (Palgrave 2008); The Politics of Postanarchism (EUP 2010); Max Stirner (Palgrave 2011); Agamben and the Politics of Human Rights (EUP 2013); Postanarchism (Polity Press 2015); and most recently Political Theology: a Critical Introduction (Polity Press 2018). 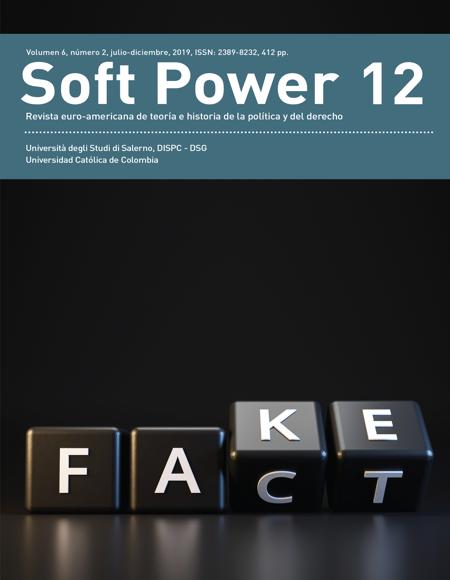 I understand post-truth as a new paradigm in politics - one that goes beyond mere political lying and spin and points to the decline of the symbolic authority of truth itself. In so far as, as Arendt claimed, politics depends on a shared acknowledgement of certain factual truths, post-truth thus represents a crisis of political life. The post-truth condition is a post-political condition. To grasp this thoroughly, we need to understand the paradoxical relationship between truth and politics, locating a problematic that goes back to the very origins of the demos in ancient Greece: the original conflict between the singular truth of the philosopher and the affairs and concerns of the polis. Here I will draw on two different approaches to this problem: Hannah Arendt’s discussion of the conflicting, and yet inextricable, relationship between the stability of truth and the contingency and plurality of political life; and Michel Foucault’s exploration of parrësia or ‘frank speech’ – a form of truth-speaking which, while often in conflict with the polis, is also necessary for any notion of ethical conduct in political life. Both approaches suggest that politics bears some essential relation to truth, even if truth often finds itself impotent in the face of mere opinion. Yet, while there is some question about the efficacy today of asserting facts against lies or ‘speaking truth to power’, I argue that there is something valuable in Foucault’s idea of truth speaking as a form of ethical (and also political) subjectivation.

Foucault, M. (2000) The Ethics of the Concern of the Self as a Practice of Freedom,) in Ethics: Subjectivity and Truth. New York: The New Press.

Freud, S. (1922). Group Psychology and the Analysis of the Ego. London, Vienna: The International Psycho-Analytical Press.