If woman becomes a metaphor for death.

Professor of Constitutional Law at the University of Cagliari, Department for the Studies on Society and Institutions, where she also teaches Anti-Discrimination Law. Former Jean Monnet Professor of European Law (2009-2011). Most of her studies focus on equality and nondiscrimination from a feminist perspective and with attention to rhetoric and legal argumentation. With Ilenia Ruggiu she edited, in 2010, Dignity in Change, Exploring the Constitutional Potential of EU Gender and Anti-Discrimination Law, where she authored the chapter “Changing Images of Normal and Worthy Life” (Epap, Fiesole, 2010). Among her recent articles, in English: “Disability Discrimination by Association. A Case of the Double Yes?” (with C. Hoskyns and A. Stewart, in Social and Legal Studies, 2011); “Law and Community” (with F. J. Mootz III et al., in Federalismi.it, 2013); “When Minorities are 99%”, in Costituzionalismo.it, 2015); “The Third Movement: Family Life for a Fee?”, in E. Olivito (ed.), Gender and Migration in Italy. A Multilayered Perspective (Ashgate, London, 2016). Contact: niccolai@unica.it 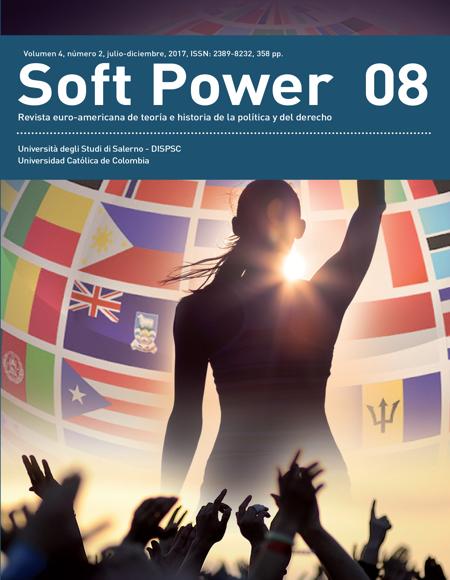