Law, legitimacy and equality : the bureaucratization of religion and conditions of belief in Indonesia.

Assistant Professor in the Department for Near Eastern Studies at Princeton University, USA. She has published on religion-state relations and Islamic thought in 20th century Iran and Indonesia, and edited with Alfred Stepan, Indonesia, Islam and Democracy, Columbia University Press (2013), and with John Madeley and Shylashri Shankar, A Secular Age: Beyond the West, (2015). Her articles have appeared or are forthcoming in the journals Comparative Studies of Society and History, Journal of the Royal Asiatic Society, Journal of Law and Religion, Democratization, Politics and Religion, Journal of InternationalAffairs, Party Politics, as well as in edited volumes. In her next project, she turns to questions about the post-revolutionary transformation of the legal system in the Islamic Republic of Iran, and female religious authority in Shi’i Islam. Künkler is co-PI of the Oxford-Princeton research cluster on “Traditional authority and transnational religious networks in contemporary Shi‘i Islam,” and of the “Iran Social Science Data Portal” funded by the Social Science Research Council (SSRC). Contact: kuenkler@priceton.edu 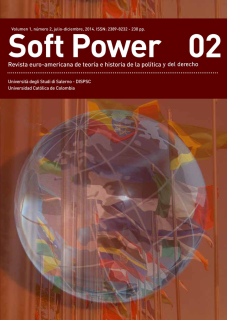